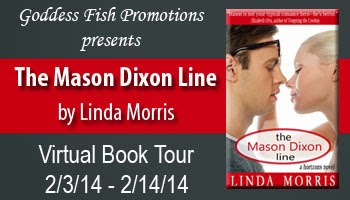 This post is part of a virtual book tour organized by Goddess Fish Promotions.

Linda will award a $50 Amazon GC to one randomly drawn winner via the Rafflecopter at the end of this post.

Thanks to Linda for answering all our prying questions.

Thanks for having me at Its Raining Books. Your blog title reminds me of the Simpsons episode where we find out that Homer Simpson's favorite song is "It's Raining Men," but I digress.

Romance is the only genre I've ever wanted to write, except for when I read Shirley Jackson's The Haunting of Hill House (a very scary book!) and thought for literally ten minutes that I might want to be a horror writer. It's a good thing I got over that. I'm way too much of a weenie to be a horror writer. But even before I discovered romance novels, I always loved the romantic storylines in Nancy Drew books or Anne of Green Gables.

I guess I love stories about relationships. All relationships, really, but romantic ones in particular. I've never been as interested in fantasy/paranormal stories because the focus on a relationship is not usually there. This is my first New Adult story. I didn't really set out to write a New Adult story, but as I wrote, I kept feeling that the characters were acting a bit "younger" than their late 20s, which is how I originally planned them. I just kept revising downward, and then my first beta reader, the talented Elizabeth Otto, pointed out that I had written a New Adult story. Duh!

It really depends. For The Mason Dixon Line, I had to do some research on chameleons because the hero has one for a pet. He also has ADHD/dyslexia. I had the ADHD part covered because both my husband and son have it -- no research required there! -- but I did have to research dyslexia. And finally, he's a cartoonist, so I had to do some research on drawing and illustrating books as well.

Wow, what an interesting question. I think from Carolyn I learned that as cliché as it may sound, money and beauty doesn't make for a perfect life. Carolyn has plenty of problems and insecurities despite having those two very big privileges. In some ways, she's worse off than Mason, who grew up with special needs that weren't understood and parents who didn't care much about him. She's had smothering parents who won't let her cut the apron strings, and as a result, she's much less independent than Mason.

Not really, although I'm slower than practically everybody on Twitter. I try to focus on making daily progress in my story, not just word count. If I have to delete a scene that's not working and replace it with a shorter scene that works better, my overall word count goes down, but I count that as a victory because my story is closer to where it needs to be.

A plantser? Potser? I guess I'm a combination of both. I follow Debra Dixon's wonderful method of coming up with a goal, motivation and conflict for my characters. I have some plot points in mind and an ending, but I sort of pants it when it comes to moving from Points A to B to C.

A little Nanoblocks model that my son built of Neuschwanstein Castle in Germany. It's only about four inches high but contains more than 500 pieces!

I'm working on a series about a minor league baseball team in small-town Indiana. The first book in the series, High Heat, has landed me an agent, the fabulous Dawn Dowdle at Blue Ridge Literary Agency, so I'm hopefully I'll have some news about that shortly. I've also got a contemporary vacation fling story, Nice Work if You Can Get It, coming later this year from Swoon Romance, and something else coming out that I really can't talk about yet. ;o)

Sure! New Adult is so popular right now. Do you read a lot of it, and if so, why? Do you read other romance as well? What do you like about New Adult compared to say, straight contemporary romance? (Okay, I guess I cheated, because that's four questions.) Thanks so much for having me here today!

Carolyn Hart has excelled at one thing her whole life: looking good. She's always had the beauty, the style, and the attitude to turn heads. But making her own way in the world turns out to be a lot tougher than getting electing homecoming queen. She has no idea what she wants to do with her life, her credit card balance is becoming self-aware, and her love life is DOA. And now her boss at Horizons, a school for kids with special needs, has given her an unwelcome assignment: to work with a cartoonist to create a kids' book as a fundraiser for the school.

Former troubled kid Mason Dixon would do anything for the aunt who took him in after his parents gave up on him. But when he offers to illustrate a kids' book as a fundraiser for her pet cause, he winds up taking on way more than he bargained for. The gorgeous teacher's aide he's assigned to work with challenges him at every turn and makes him wonder if there's any line he won't cross for her.

She rifled through her purse. "Yeah, here. Why?"

"Thought I'd do some drawing. Waiting is boring."

"And I've been bored for thirty seconds. I'd rather draw."

She watched him stroke his pen across his napkin and frown when the pen's nib tore the paper. "This napkin sucks. Got any paper?"

She dug through her purse again until she found a long receipt. "Sure." She handed it over.

He eyed it. "You blew two hundred and fifty-six bucks at Victoria's Secret?"

"Hey, I gave it to you so you could draw, not criticize. No judging!" Flushing, she grabbed for the receipt but he held it out of her reach, grinning. He was cute when he smiled. Damn him.

"Who said I was judging? That purchase actually sounds worthwhile." His lips curved and she had the oddest sensation he was imagining what she might have bought. "What was it? Two hundred and fifty bucks ought to buy a lot of lingerie."

She scowled. "You'll never see it, so don't worry about it."

"Is that the Mason Dixon version of flirtation?" She crooked one eyebrow. He didn't plan on seeing it? That was a first. No guy had ever come right out and admitted he had no shot at seeing her scantily clad.

Most men were optimistic that way, even if it was totally unfounded.

He looked down at the receipt and began to doodle, his cheeks reddening. "I wouldn't say I was flirting with you." 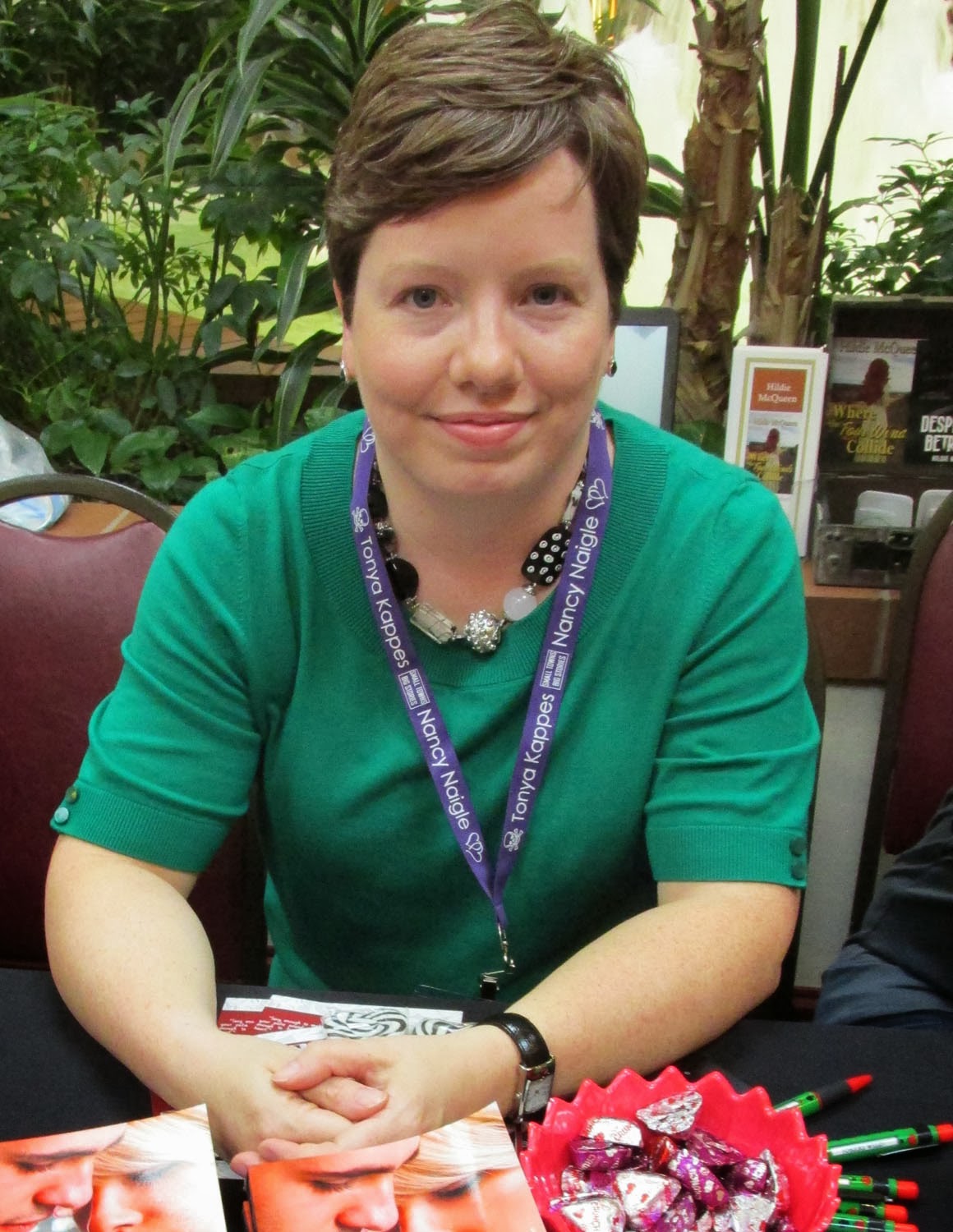 Linda Morris is a writer of contemporary romance. She writes stories with heart and heat, along with a joke or two thrown in. Her book Melting the Millionaire's Heart was an Amazon Top 100 Series Romance bestseller.

When she's not writing, working, or mommying, she's doing yoga, reading, working in her flower garden, or baking delicious things she probably shouldn't eat. She believes that there are two kinds of people: pie people and cake people, and she is definitely one of the former. Her years of Cubs fandom prove she has a soft spot for a lost cause. A beat-up old copy of Kathleen Woodiwiss's Ashes in the Wind was her gateway drug into the world of romance novels, and she's never looked back.